Qt is a widget toolkit used to create graphical user interfaces as well as cross-platform applications that run on a variety of software and hardware platforms such as Linux, Windows, macOS, Android, or embedded systems with little or no change in the underlying codebase while remaining a native application with native capabilities and speed.

Qt is an app development framework, as we discussed when looking at the definition, but it is also important to note that the QT framework is not a programming language, but rather a framework developed in C++. After writing the compiler in C++, a pre-processor, or compiler, known as MOC (Meta-Object Compiler), is used to extend the C++ language and its capabilities.

What is Qt in Linux?

QT is characterized as an app development framework designed for cross-platform development. Apps for mobile, desktop and embedded applications are among the development activities. The QT framework is compatible with Linux as well as platforms like Windows, iOS, Android, OS X, and many others. Here we will discuss QT from beginning to end, focusing just on Linux. Certain companies such as Siemens, AMD, Telegram, etc. utilize QT for their app development. Last but not least, QT is built in C++, which means that programs created on it can be compiled with any standard C++ compiler.

How to use QT Linux?

In the QT framework, a developer creates code for all of the app's utilities. Once the codes have been generated and confirmed for logic, the compiler must be run. The Meta-Object Compiler parses all Qt framework source files before they reach the compiler; the expanded version of C++, standard-compliant C++ source codes are generated for compilation. Any standard C++ complaint compiler capable of reading the C++ compliant codes created by the QT framework can be used to compile the framework itself, as well as the applications or libraries that use it.

Given methods can be implemented to develop QT on any platform. Let us now walk through the process of developing or utilizing QT on a Linux machine.

i. Source code archive is downloaded

Searching for the download site and then navigating to the right directory is the simplest and most convenient approach to download the QT. After some navigation, the official source code for the system specification is identified and downloaded. Some individuals prefer to use the wget tool from the Linux command line to get the file.

ii. The source code is extracted to a working directory

The tar.gz file must then be untarred into the working directory. tar xzf filename>.tar.gz is the syntax for the same.

iii. The development packages and other build dependencies are installed for QT

Finding all of the relevant dependencies is the next and most time-consuming phase in the process. Once you have the list, you may install the libraries in your Linux system with the apt-get command.

iv. QT is configured for desired options and made sure that all dependencies are met

This phase will assist in determining which options will be enabled, as well as creating the necessary make files for the build. Initiation is done using the command. /configure, which runs a shell script.

The build is accomplished in this phase while using the command make.

vi. The new version is installed and tested

The revised version is used to test the new QT version, and it is installed by Sudo make install.

Now, to summarise the compilation, that takes place in three stages:

1. A pro file is created that details the project that must be compiled
2. The qmake command is used to generate the makefile
3. Make is then used to build the programme

Advantages and disadvantages of QT Linux

i. Well-designed framework; rather a mature platform verified by significant companies in application development. This may be argued that it is the best-designed framework
ii. The user base for QT is impressive
iii. The documentation is written in a clear and concise manner
iv. Platform stability
v. The cross-platform approach offers a wide range of tasks that desktop applications frequently require

i. Qt is developed in C++, some individuals who aren't familiar with the language may find it clunky in terms of aesthetics.
ii. The usage of a MOC adds another layer of complication
iii. Since QT does not respond to standard libraries, it is necessary to recreate the wheel frequently. Make a string class again, for example!
iv. QT has seen a number of ownership changes, thus the future is still uncertain!

QT is characterized as a framework designed for cross-platform development. The QT framework is compatible with Linux as well as platforms like Windows, iOS, Android, OS X, and many others.Rely on our expertise to design and implement great user interfaces for C++ using Qt.

Reach out to us today to know more! 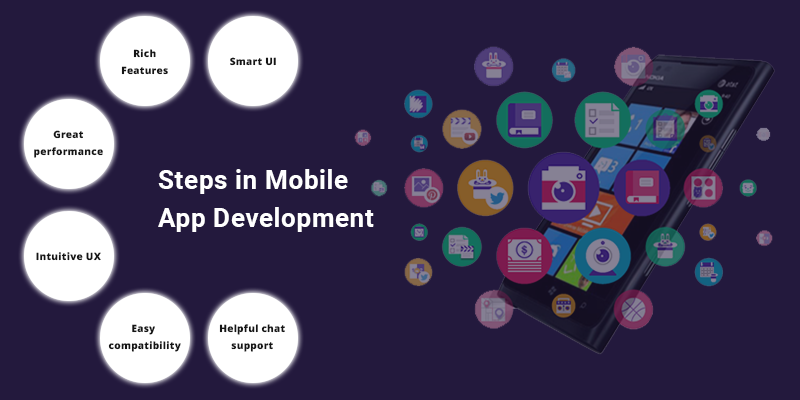 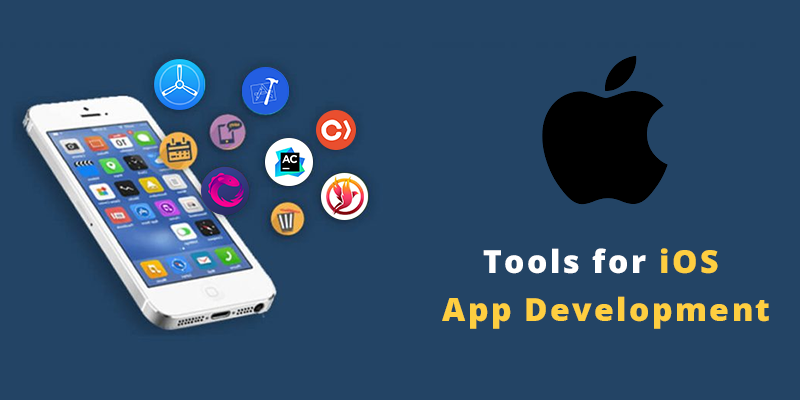 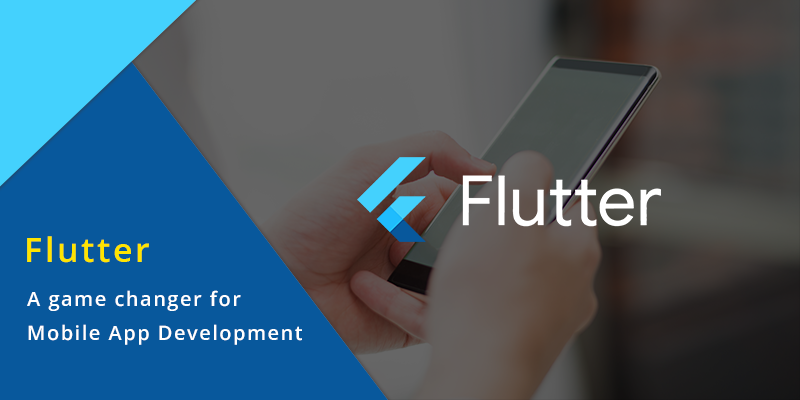