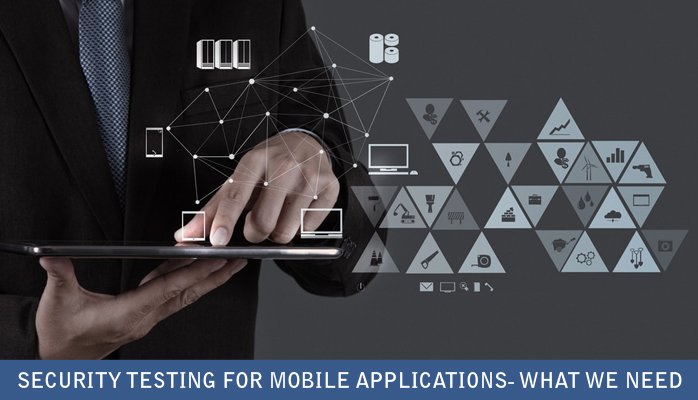 Static
Static testing tools look at the application while at rest either the source code or    the application binary. These can be good for identifying certain types of vulnerabilities in how the code will run on the device, usually associated with data flow and buffer handling.

Forensic
Forensic tools allow security analysts to examine artifacts that are left behind by an application after it has been run.