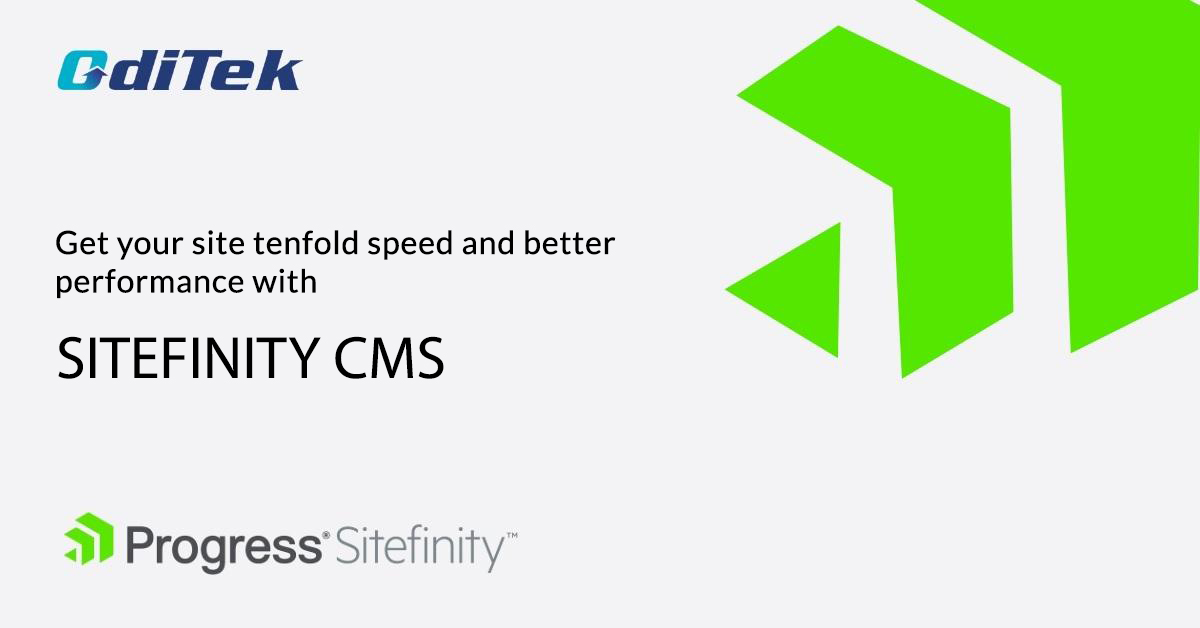 How do you do mates? It’s a good fine day to talk about how to improve the development of creating Sitefinity Content Management System sites. But now there is a lot of talk about the performance improvements and checks for both development and production. Maybe some of the tricks and techniques may not work for people but can be taken into consideration while improving production or development. I would be very much appreciated in anyone let me know if there are others that are helpful.
First and the foremost thing to do is to update the latest version of Sitefinity. The application initialization and performance of the latest version is superior to the older one. It is wise to update to the latest one and rather to work on with the older version to get into the cycle of errors.
But the truth is that the Sitefinity Content Management System is built upon ASP.NET and some of the performance issues lie with ASP.NET rather than Sitefinity itself. But as everyone knows Sitefinity is a large application with over 120 binary files in the bin directory and 100’s of configuration setting that needs to be loaded whenever the application is started

To improve the development experience, it is recommended to have better and faster hardware. It is vital to make sure o run on an SSD drive, to have some fast memory modules, (DDR3/DDR4) and a top-line multi-core processor (Intel i7 processor).

There are few anti-virus programs that slow down the process of the development of an application. When a file is changed, added or removed, the anti-virus makes sure to scan it to check if it is a virus or not (It often happens and every developer knows it). It is best to remove Anti-Virus scanning on the local source control folder and the ASP.NET Temporary files folder.

Often in the developing process, the programmer looks at the site as an admin account. If there is inline editing enabled, then the resources required for this need to load. Go to Setting--> Advanced--> Pages--> Enable in-line editing and set it to false.

When a global.ascx is being added to a project, often the default method is also left empty even though it is not being used. When an application runs, IIS checks if these methods exist and if they do then it is added to the processing pipeline and which results in another extra process in the processing. There is another issue that an empty method can throw an application error when dealing with CDN resources. So it is for the best to remove it or if possible combine functions to reduce the extra method loading.
Also consider using Request Start and End Methods which fire for every request, including a request for images and static files. It will also save a lot of pointless processing if these codes are to be moved to a better place.

Sitefinity Content Management System does a great job of providing a list of modules that can be removed. But, if a site which was created on an earlier version of Sitefinity then things may have changed. It is compulsory to check the current web.config modules and other settings against the web.config generated by a new installation of Sitefinity to ensure not to load any obsolete modules. If the Sharepoint or Marketo integrators are not in use, then uninstall them from the site. Have a look into the other modules which are not in use and remove them. This will help improve startup times.

The default setting was true at the first release of Sitefinity. But the downside to this is that it caused a lot of performance problems. The need to check all permission was too heavy and was turned off. If an older version of Sitefinity is used, then it should be disabled.

Browser features have some amazing features but it does not go with Sitefinity’s JavaScript rather it clashes with it and throw errors. Set it to false and save yourself a lot of issues.

In the web.config file, we can find the attribute runAllManagedModulesForAllRequests o the element. It shouldn’t change it as a lot non ASP.NET needs to run through these modules. But if we have all file-based static resources in a particular folder then we can add a web.config file to this folder and set it to false. This will save us from a lot of overhead.

And Just for Completeness

Make sure of debug="true" is only present in development. Never set it to true in production.

If you’re in the middle of development you probably do not need to be compiling excess projects that have little to do with what you are working on. Use the Configuration Manager and create different build profiles to help speed up the build time by avoiding projects that are not currently being required.

By default, the Web Form and Razor Views Engines are loaded and 28 locations are searched. You can reduce this lookup by removing the WebForms View Engine and the .vbhtml file lookups.

If there is the use of a class library for Feather widgets, a programmer can also embed their Views there too. But this means recompiling and restarting the application every time to make an HTML syntax change. To help speed up the process, place the Views in the Resource Packages folder first.

By default, Sitefinity has this attribute on the element set to false. But setting it to true is considered a better approach.
But why is it set to false to start with? Setting it to true can cause errors when the response is modified on its return. The ASP.NET Web Forms Cache Substitution causes such an error. The Sitefinity (Web Forms) Login Status widget uses cache substitution and will throw an error if this attribute is set to true. If you are not using this widget and not using Cache Substitution in your code, then set this value to true for better performance.

Any errors thrown in an application are resource-heavy, blocking events. They cause performance issues. There will always be some errors thrown but make sure to ensure there is nothing in the application. If there are, investigate and fix them. If it is not the code but Sitefinity's, then log a fault.

A common practice for developers is to use the Response. Redirect method to push requests to other pages and there is nothing wrong with that. But the most common approach is to use Response.Redirect(URL). The issue here is that this causes the page life cycle to abort its thread and this causes an application error. It's all hidden and handled by ASP.NET but there is a better, safer, cleaner and more performant option.

Sitefinity Progress CMS is a competent CMS platform developed in .Net and is considered as one of the major content management systems available in the world today. It is one of the highly trusted CMSes and is often praised for its note-worthy qualities such as... 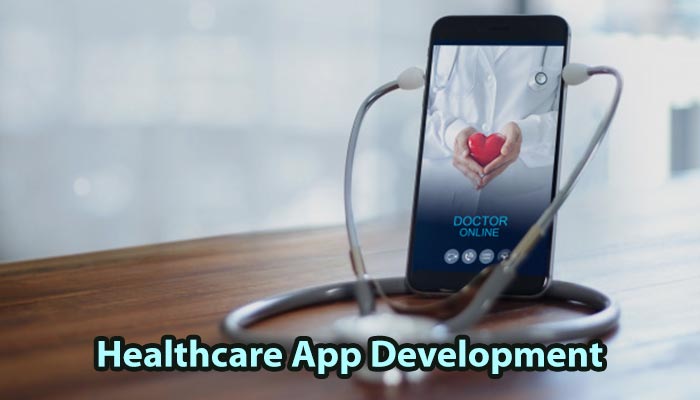