The high level of commitment and excellence displayed by PhoneGap developers at OdiTek result in easy, simple and useful mobile web apps.

PhoneGap which is an open source development framework enables web developers at OdiTek to build cross platform mobile applications using HTML, CSS, & JavaScript. These applications are packaged like native applications with open standards and are not truly web based. The PhoneGap apps interact with mobile device hardware unlike the normal mobile apps.

OUR TOOLS AND TECHNIQUES:
At OdiTek our experts are using various tools for prototyping & Designing, Development and Debugging purposes.and those are listed below.
WireFrame & Prototype Tools

1. InVision App
InVision App is an online based prototyping tool, which is used for prototype your application (uses Images)

2. Moqups
Moqups is an online base wireframing tool for web and mobile apps. you can use Moqups for Free for 1 Projects

3. Ionic Creator
Ionic Creator is the best tool, where we can get our app with source code. You can use Ionic creator for free for one project.

2. Atom (Free)
Atom is a cross-platform text editor for the developer. Developed by Github Community

Additional Tools
1. Vysor (Chrome Plugin) – For Android
Vysor is a chrome plugin used for sharing your mobile screen without root your Android Phone

2. Quick Time Player
You can use QuickTime Player for sharing you iOS device with your mac. 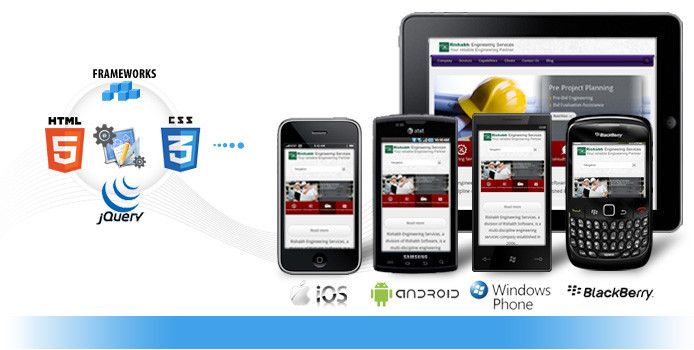 Introduction: Mobile application improvement is rich in open doors for both portable engineers and end...

This is the era of eCommerce and the internet and an increasing number of companies...

First of all, Qt is not a standalone programming language rather it's a C++ written...