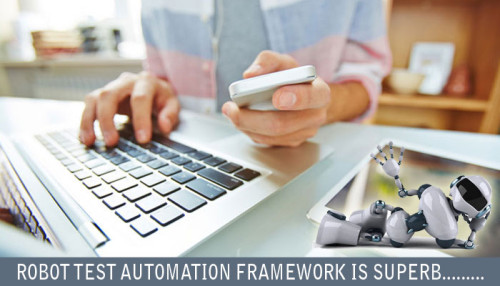 Keyword-driven testing or some call it table-driven testing are the notions widely applied to an application-independent automation. The tester needs to develop data tables with keywords, independent of the test automation framework or any other tool used to run them. Then it is required to code the test script that will, in its turn “drive" the tested application and the data. Tables in a keyword-driven test will contain the information on the functionality of the tested application and step-by-step instructions for each test.

All the features, mentioned below ensure that Robot Framework can be used to automate test cases in a quick and proficient fashion.

Our expertise team use robot framework for testing python code and also implement in variety of testing tasks, including:

The configuration simplifies writing test cases by offering tunable configurations for different aspects of test suites that can be automatically updated or edited via a GUI.

Writing Test Cases
Moving on to the test cases, Robot has all its test cases in tables. We save them either in HTML or table-separated value (TSV) files.
Managing Test Cases
There are several ways in which we organize test cases in Robot Framework. Test cases are made into test suites, which are sets of test cases, taken either from single or multiple files. Another key feature of Robot is test case tagging. Each tag (e.g. critical, quick) assigns a test case to a separate set. When executing, we run the tests based on tags, like “critical” and “quick”.

Running Test Cases
Once we’ve finished writing the test cases we need, those are executed using provided Python scripts. Since our lovely Robot Framework is system- and platform- independent - we run our tests any platform with Python: be it Windows, Linux, Unix or Mac.

The execution of our test cases is done in the following steps:

Tools & Techniques
Test libraries provide the actual testing capabilities to Robot Framework by providing keywords. There are several standard libraries that are bundled in with the framework, and galore of separately developed external libraries that can be installed based on your needs.

1. Test libraries
2. BuiltIn: Provides a set of often needed generic keywords. Always automatically available without imports.
3. Collections: Provides a set of keywords for handling Python lists and dictionaries.
4. DateTime: Library for date and time conversions. New in Robot Framework 2.8.5.
5. Dialogs: Supports pausing the test execution and getting input from users.
6. OperatingSystem: Enables various operating system related tasks to be performed in the system where Robot Framework is running.
7. Process: Library for running processes in the system. New in Robot Framework 2.8.
8. Remote: Special library acting as a proxy between Robot Framework and test libraries elsewhere. Actual test libraries can be running on different machines and be implemented using any programming language supporting XML-RPC protocol.
9.Screenshot: Provides keywords to capture and store screenshots of the desktop.
String: Library for generating, modifying and verifying strings.
10. Telnet: Makes it possible to connect to Telnet servers and execute commands on the opened connections.
11. XML: Library for generating, modifying and verifying XML files.

Supporting tools ease everything surrounding tests: editing, running, building and so on. Most of these tools are developed as separate projects, but some are built into the framework itself.

Skills and Matrix
Robot Framework is very easy-to-use, yet still powerful enough to be an acceptance-level test automation framework. It is quite flexible and can extend its functionality through Python and Java modules.
Our in-depth perceptive and expertise in robot framework testing reflects in our execution methodology. We ensure that our clients get the benefits of all the powerful features offered by this framework. 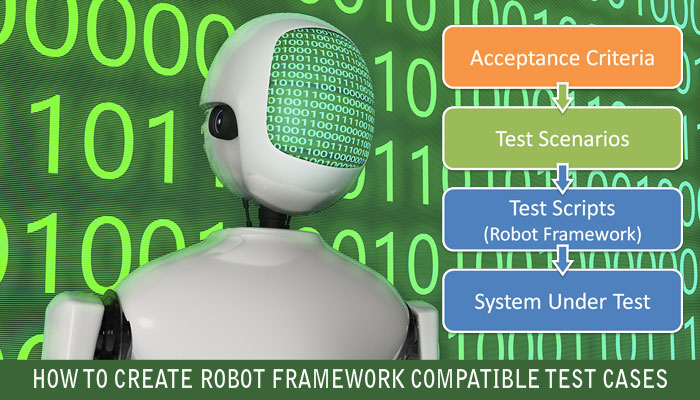 HOW TO CREATE ROBOT FRAMEWORK COMPATIBLE...

ROBOT FRAMEWORK which is a generic test automation framework for acceptance testing and its tabular... 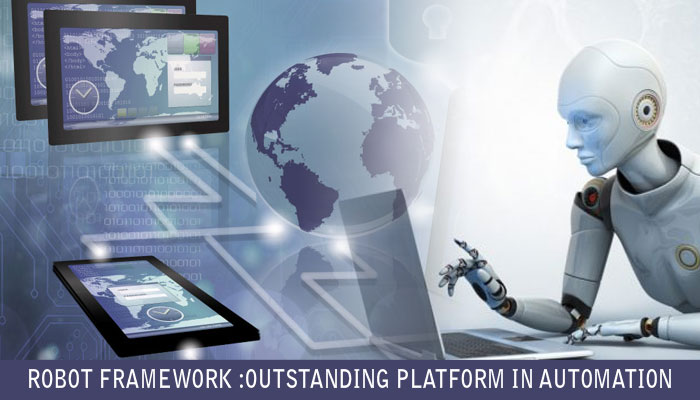 "Automation test” explains about the easiest way to do test work and reducing human work, increasing... 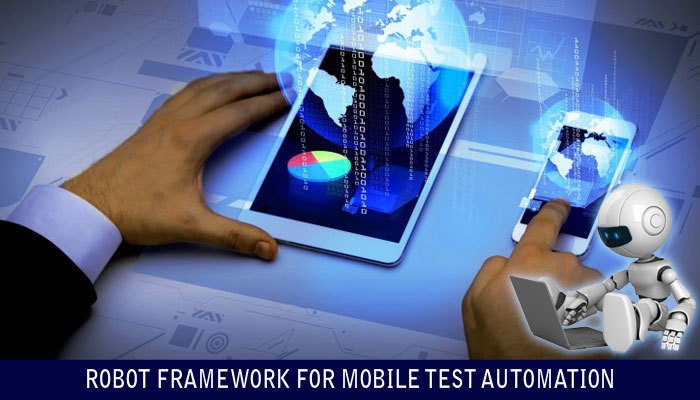 Mobile Apps are windows to user solutions in IT. the numbers of mobile apps are... 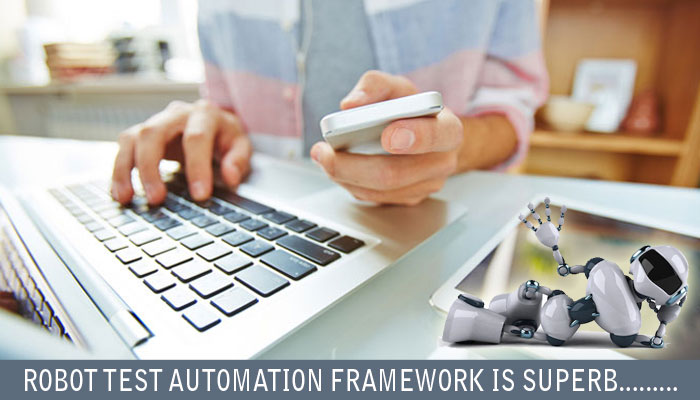 INTRODUCTION Manual testing is a time consuming process. In addition, regression testing, because of its...