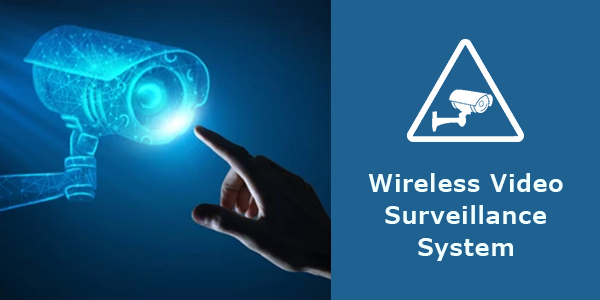 The video surveillance system wireless is equipped with modern, cutting-edge technology along with an advanced, updated system. Technology is the future and will become part of human life. Due to the advancement of technology, it is easy to connect to multiple servers, software, and hardware at the same time.

With the evolution of technology, all industries and businesses are now attempting to keep up with the rapidly changing world. Going wireless can be a good decision for the business to be profitable with a video surveillance system because it will not only improvise the security but also will minimize the risk associated with the business. This video surveillance system wireless has surprisingly made workforce movements and operations monitoring easy.

Wireless cameras are proven to be emerging in the next generation of video management systems, which will provide more convenience while using surveillance. Security and safety are the top priorities for every organization and individual present around the world. The video surveillance system wireless eliminates wires and uses Wi-Fi to connect with the wireless cameras within a particular range, which is hassle-free.

Technologies are evolving on a daily basis, and invention and innovation have introduced a plethora of new technologies into the world. Technological up-gradation is the forward-moving and future-oriented technique of modernization, and surveillance systems for vehicles are one of them. It plays a vital role in the vehicle's safety and security through the use of surveillance cameras like dash cameras, license plate detectors, under vehicle inspection systems, etc.

A dash camera is installed in the dashboard area of the car to capture footage of any incident, and the footage acts as evidence. In some countries, it is mandatory to have a dash camera in your vehicle.

UVIS consists of cameras that are mounted on the road to capture images of the underbody of the vehicle and detect if there is any threat underneath the vehicle, like bombs and others. It was created for the first time in the 1980s.

Video Surveillance System Wireless is an upgraded, modern version of VMS that is equipped with advanced technology called wireless IP Cameras. The surveillance cameras were interconnected through Wi-Fi. OdiTek is a leading software engineering services company that helps its clients to build and improve high-quality video surveillance software for businesses. Our competencies to develop and support powerful video surveillance software solutions will surely help existing proprietary VMS product owners to scale up features as well as integrate new-edge 3rd party modules into the product.

Explore more about our VMS offerings and get in touch with us today at- info@oditeksolutions.com 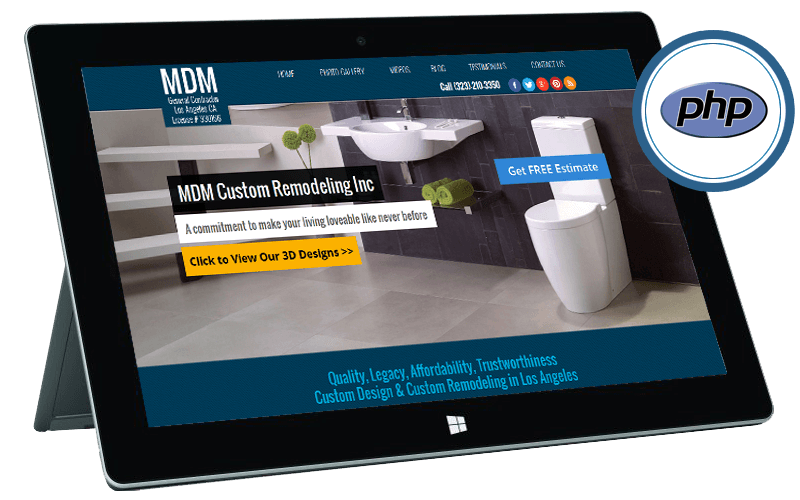