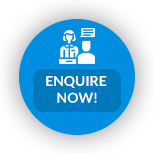 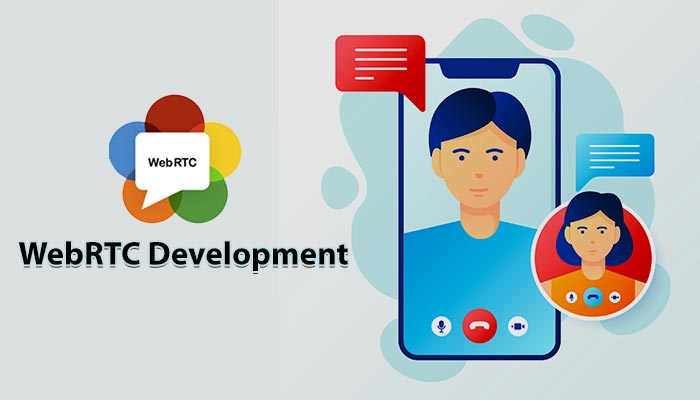 Are you facing any trouble while communicating between peers and are you worried about your security? Are you willing to communicate bi-directionally for certain arbitrary data? Then WebRTC is the perfect platform for you. Here is to why?

WebRTC or Web Real-Time communication is free as well as an open-source platform that provides web browsers and mobile applications real-time communication through simple application programming interfaces. It also allows for audio and video communication. It came into action nearly 7-8 years ago when internet sensations Google, Mozilla, Opera, and Microsoft together gave birth to WebRTC.

WebRTC development allows its users to build powerful voice and video communication solutions. As HTML5 specifications, it allows peer to peer and direct communication between two individual browsers. A web developer can take advantage of the APIs and protocols provided by WebRTC to facilitate web browsers exchange data without using any additional plugins.

a. Video Conference Apps - It enables its users to engage effectively with their internal as well as external stakeholders. It ensures privacy through data encryption.

b. Webinar Apps – It enables its users to attend live webinars and get connected with other users through which they can raise questions, give suggestions, cast polls, etc.


What are the browsers that support WebRTC?


Why WebRTC Is Useful For New Era Web Developers?


1. Reduce Bandwidth Consumption: It reduces bandwidth consumption as it facilitates peer to peer communication between two browsers by consuming no extra efforts or time. It reduces latency as well while sharing or exchanging files. Web developers can take advantage of WebRTC application development to ensure the direct transfer of files without using any server or infrastructures.

4. Accelerate data and file Transfers: WebRTC helps the two browsers contact each other without any intermediary, so, the files or data that is shared by one browser can reach to other browsers fast without any interference. Hence the Web developers can take advantage of WebRTC for sharing larger files.


Important WebRTC Development Tools To Be Implemented On Mobile:


It’s not that easy as it seems to implement WebRTC on mobile as it is not dependant on any other platform as well as it is a browser-based API created to work in the browser for browser-based application. When implementing WebRTC development tool on mobile there are certain challenges which we have to face such as-

1. Audio Hardware: Devices having the same operating system family has a different implementation for the Bluetooth, speaker, and microphone. These things require special attention from a developer's point of view.

2. Battery Problems: We all know that iPhone is a CPU intensive application and drains a lot of battery. Due to the advancement of technology certain development can be done which will minimize these limitations and a lot of CPU processing that will save you battery.

3. Processor Limitations: WebRTC is a processor-intensive API. Most WebRTC platform’s internal APIs are supposed to be supported by at least ARMv7 CPU architecture with NEON extension. Audio can be processed in CPU via NEON, but not the video. Since most of the devices including the iPhone 3G do not have ARMv7 CPU architecture, WebRTC couldn't reach maximum users. But as most of the people are switching to the latest devices, this limitation may disappear soon.


Tools To Implement WebRTC On Mobile:


Out of all the challenges the biggest challenge is that Apple doesn't support WebRTC on its own. Either you have to create your custom SDK for iOS need to be created or you can use third-party SDKs which will significantly reduce the app development time.

1. Add live WebRTC Platform: It has been awarded as the best WebRTC tool in 2013 at the WebRTC Expo. It is being used by over 5000 businesses because of its powerful voice and video communication API. Although it provides native iOS WebRTC application development, still its API supports only Apple5 or above CPUs. In May 2014, it was acquired by Snapchat.

2. Hookflash: It had been initially providing support for iOS app development, then after Android and JavaScript Support came into order. It was primarily supported by iOS via its open peer SDKs with Android and JavaScript SDKs. Later on, reference apps arrived. The corporate provides a service level agreement for premium accounts further as commercial pricing.

3. Telefonica Tokbox: The API platform of Tokbox i.e. OpenTok and Tokbox itself are currently among the most used WebRTC SDKs. OpenTok has been used by 80,000 users for communication whereas Tokbox is being used by top most multinational brands like the Universal Music Group. This platform is loaded with features with additional plug-ins which makes it compatible with internet explorer.

4. Twilo: Twilo’s main motto is to make every device a phone. The company provides WebRTC SDKs for both iOS as well as Android. Twilo also has some popular users named as eBay, Intuit, Hulu, and Democratic National Committee.


1. t doesn’t require separate software installation to run.
2. It is supported by popular desktop browsers such as Mozilla Firefox, Google Chrome, Opera, and Safari, etc.
3. It is also supported by mobile browsers like Opera Mobile, Google Chrome, and Android as well as iOS devices.
4. As it is an open-source platform, it can be easily accessed by users for a business need.
5. No prior software knowledge is required to use this WebRTC.

WebRTC is a platform that facilitates the high definition and reliable audio as well as video communication between two browsers or we can say it enables the business to interact with its peers easily without any intermediary or plug-ins. WebRTC development is done in such a way that it supports popular desktop as well as mobile browsers such as Google Chrome, Opera, Opera mobile, Microsoft Edge, Safari, etc. It also supports iOS along with androids. However, scalability and network firewalls can be an issue for connectivity. Apart from that stability may be questionable in video calls at low bandwidth internet. 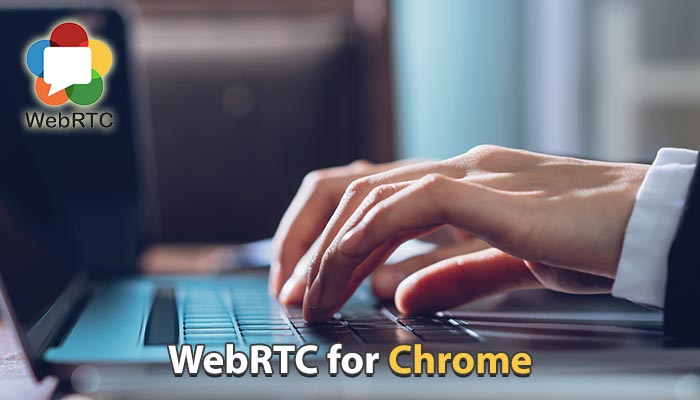 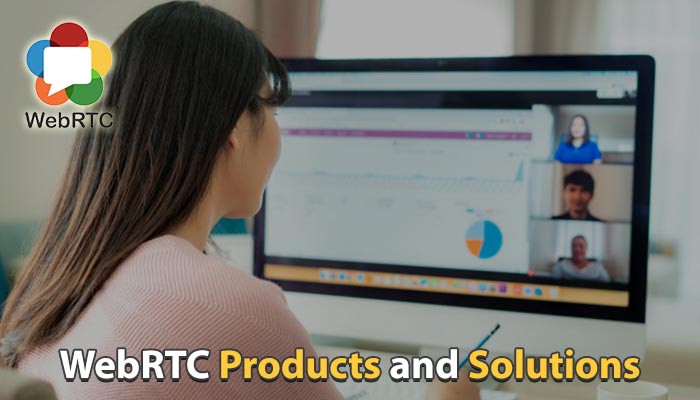 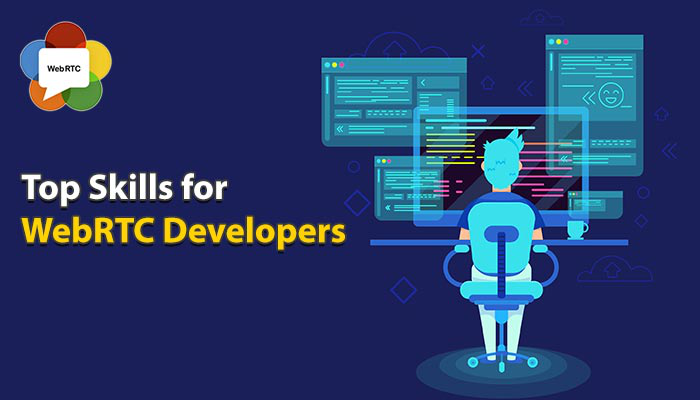 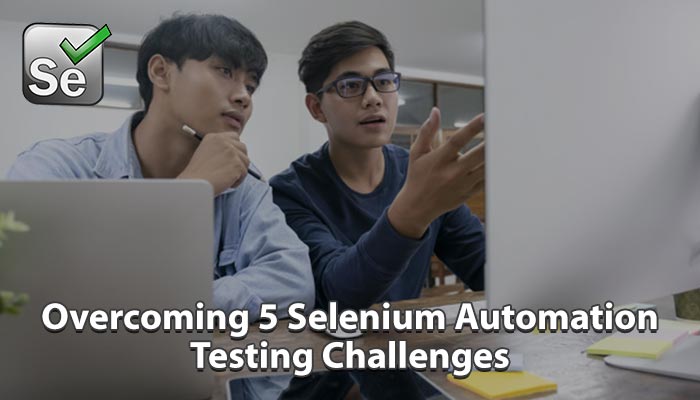 An Introduction to Selenium Automation Testing: Testing is the most important phase in the...