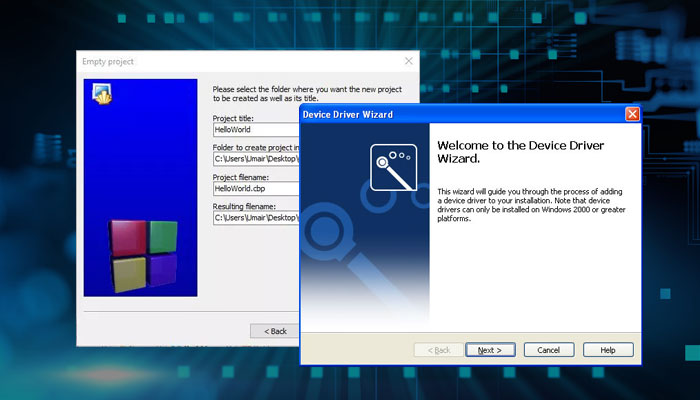 Driver is a very important piece of software that provides a way for a particular hardware to interact with a particular Operating System. Development of device drivers is quite a daunting task. It is a complicated and fastidious activity that demands immense expertise and patience. Microsoft knew that drivers had to be writable in a higher-level language like C, in order to be code-compatible for different hardware systems. To meet these needs, Microsoft created the Windows Driver Model (WDM).WDM drivers are compiled using the DDK, they are written in C, and they follow exacting specifications that ensure they can be executed on any windows system. The Windows platform DDK comes with header files, library files, and a command-line compiler that can be used to write device drivers in C or C++. There is no graphical interface to the DDK compiler. 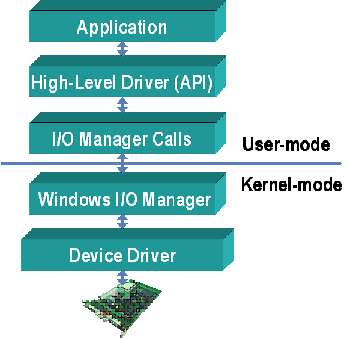 The communication process between the user driver and the device driver includes the following steps:

Windows driver APIs are event-driven: the driver code executes only when some event happens: either when user applications want something from the device, or when the device has something to tell to the OS.a. InitializationOn Windows, drivers are represented by a DriverObject structure which is initialized during the execution of the DriverEntry function. This entry point also registers a number of callbacks to react to device addition and removal, driver unloading, and handling the incoming IRPs. Windows creates a device object when a device is connected, and this device object handles all application requests on behalf of the device driver.b. Naming and claiming devicesWindows device driver is notified about newly connected devices in its AddDevice callback. It then proceeds to create a device object used to identify this particular driver instance for the device. Depending on the driver kind, device object can be a Physical Device Object (PDO), Function Device Object (FDO), or a Filter Device Object (FIDO). Device objects can be stacked, with a PDO in the bottom. Device objects exist for the whole time the device is connected to the computer. DeviceExtension structure can be used to associate global data with a device object. Device objects can have names of the form \Device\DeviceName, which are used by the system to identify and locate them. An application opens a file with such name using CreateFile API function, obtaining a handle, which then can be used to interact with the device. However, usually only PDOs have distinct names. Unnamed devices can be accessed via device class interfaces. The device driver registers one or more interfaces identified by 128-bit globally unique identifiers (GUIDs). User applications can then obtain a handle to such device using known GUIDs.c. Exchanging dataWindows support three ways of transferring data between user-level applications and kernel-level drivers:

Support for Buffered IO is a built-in feature of WDM. The buffer is accessible to the device driver via the AssociatedIrp.SystemBuffer field of the IRP structure. The driver simply reads from or writes to this buffer when it needs to communicate with the userspace.Direct IO on Windows is mediated by memory descriptor lists (MDLs). These are semi-opaque structures accessible via MdlAddress field of the IRP. They are used to locate the physical address of the buffer allocated by the user application and pinned for the duration of the IO request.The third option for data transfer on Windows is called METHOD_NEITHER. In this case the kernel simply passes the virtual addresses of user-space input and output buffers to the driver, without validating them or ensuring that they are mapped into physical memory accessible by the device driver. The device driver is responsible for handling the details of the data transfer.

A. Windows Driver KitWindows is a closed-source operating system. Microsoft provides a Windows Driver Kit to facilitate Windows device driver development by non-Microsoft vendors. The kit contains all that is necessary to build, debug, verify, and package device drivers for Windows.Windows Driver Model defines a clean interface framework for device drivers. Windows maintains source and binary compatibility of these interfaces. Compiled WDM drivers are generally forward-compatible: that is, an older driver can run on a newer system as is, without being recompiled, but of course it will not have access to the new features provided by the OS. However, drivers are not guaranteed to be backward-compatible.B. Build system for device driversWindows Driver Kit adds driver development support for Microsoft Visual Studio, and includes a compiler used to build the driver code. Developing Windows device drivers is not much different from developing a user-space application in an IDE. Microsoft also provides an Enterprise Windows Driver Kit, which enables command-line build environment similar to the one of Linux.C. Documentation supportWindows has excellent documentation support for driver development. Windows Driver Kit includes documentation and sample driver code, abundant information about kernel interfaces is available via MSDN, and there exist numerous reference and guide books on driver development and Windows internals.D. Debugging supportWindows has logging facilities that can be used to trace-debug driver code. On Windows one would use DbgPrint function for this Windows supports interactive debugging via its kernel-level debugger WinDbg. This requires two machines connected via a serial port: a computer to run the debugged kernel, and another one to run the debugger and control the operating system being debugged. Windows Driver Kit includes debugging symbols for Windows kernel so Windows data structures will be partially visible in the debugger.

Our expertise on developing and customizing Windows device drivers like Camera device drivers etc. has helped customers release custom solutions. Like Linux Device driver development, we have the core expertise to produce development solutions for Windows device drivers as well.We have an ideal mix of young talent complemented by a mature research group that undertakes the activity of developing device drivers. Based on precise understanding of how drivers interact with the operating system or kernel, our team develops drivers for Microsoft Windows and Linux.OdiTek also holds the ace when it comes to customizing the device drivers. We offer modifications and porting services for existing device drivers to be compatible with new operating or hardware platforms. We foster a dynamic development environment that follows stringent quality checks and source code integrity guidelines.We can also develop with speed the drivers that can be suitable for cameras, audio devices, printers, scanners, monitors, storage devices, keyboards, mouse, modems and network cards. Whether it is kernel level programming for embedded solutions or interfacing peripherals, OdiTek offers dedicated efforts that guarantee quality output. For more information on Windows device driver development & Customization, Please drop an email to- info@oditeksolutuons.com 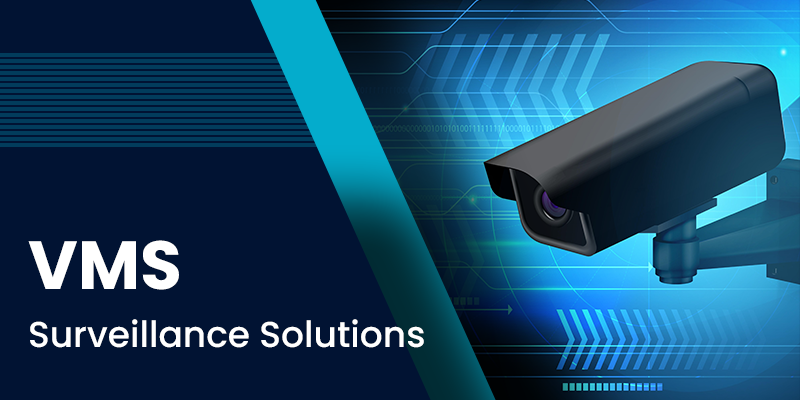 Through two basic approaches, video security contributes to the safety of locations. The first... 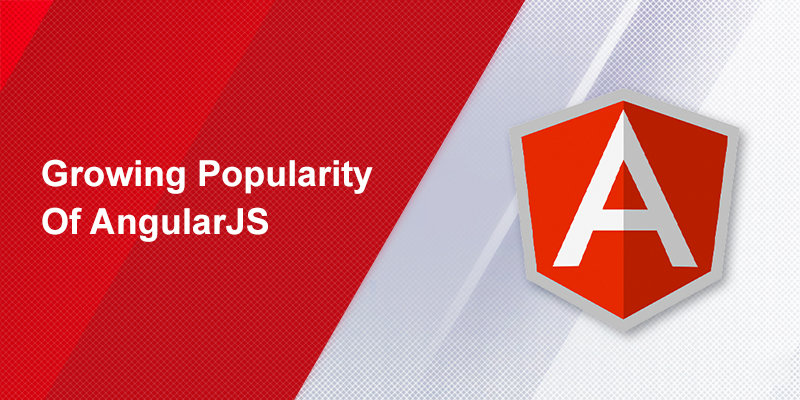 Angular JS is an open-source front-end web application framework that is used mainly for... 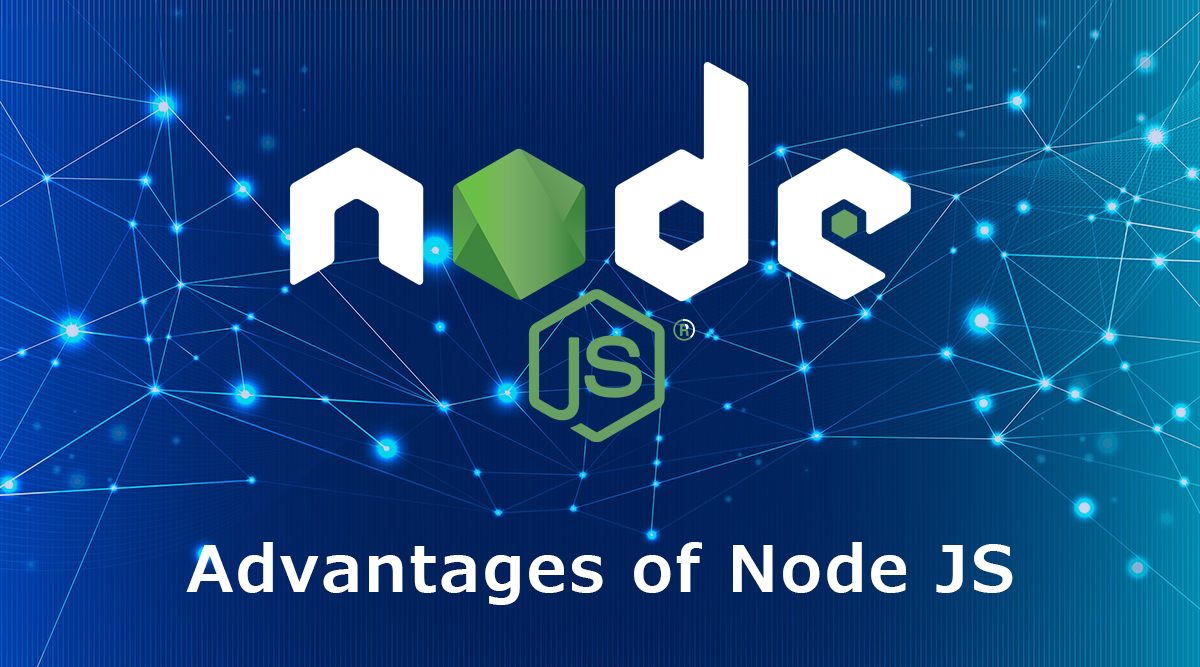 JavaScript (JS) is a programming language that is one of the core technologies of... 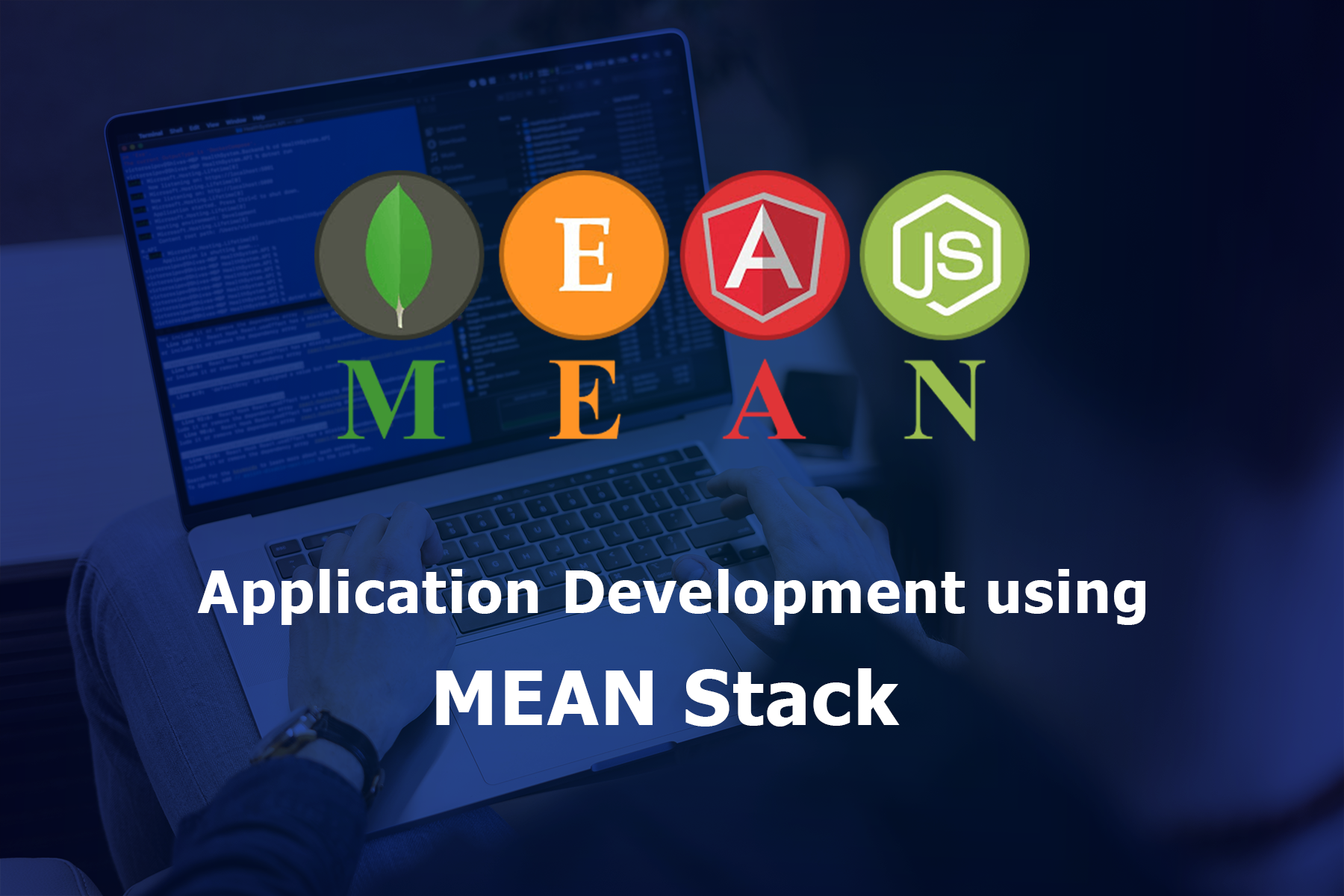 A dependable software stack is a must for any company looking for web application...