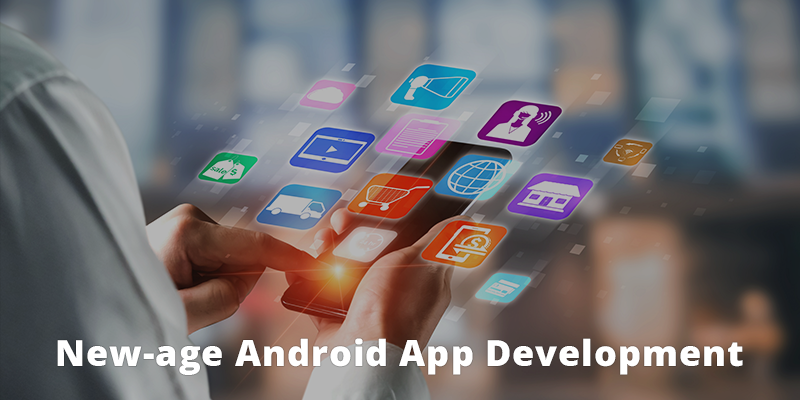 The act of developing a mobile app for mobile devices such as personal digital assistants, enterprise digital assistants, or mobile phones is known as mobile app development. These software applications are made to run on mobile devices like smartphones and tablets. These software applications can be pre-installed on phones during the manufacturing process, or they can be provided as web applications that use server-side or client-side processing to create an ”application-like” experience within a web browser.

Because of the increasing competition in mobile software and changes within each platform, application software writers must consider a wide range of screen sizes, hardware specs, and settings. To provide access to business systems, mobile front-ends rely on mobile back-ends. Data routing, security, authentication, authorization, working off-line, and service orchestration are all made easier with the mobile backend. The mobile app server and mobile backend as a service are among the middleware components that enable this feature.

1. Accessibility on a wide range of platforms

by creating applications, you can acquire access to almost any type of web platform. Develop apps to reach markets in far-flung locales via Google play, blackberry, Apple App Store, Symbian, and other interest marketplaces, as well as social networking websites such as Facebook, My Space, and Twitter, among other apps.

It’s easy to become infatuated with app concepts. You can hear excellent ideas all the time, but they usually revolve around work or function rather than a specific target audience. The audience is almost an afterthought, only important during the creation of an advertising program.

Internet-based business administration is carried out with effectiveness and efficiency. Can lower their operational cost while increasing the efficiency of their processes. Can reduce their costs of manufacturing, making your company more environmentally conscious. Threatened functions provide clients with the ability to manage their businesses without incurring the cost of hiring an additional employee to do so.

4. To interact with customers wherever they are

By establishing an app system, you can engage with all type of customers all over the world. Modern and updated apps can be used for a variety of tasks in business and on other websites. You should create an app system that is extremely user-friendly and simple to use so that customers may contact you at any time and from any location.

The majority of mobile app development businesses generate apps for both Android and iOS devices. You must leverage the finest tools to create an outstanding Android app. Here are some of our top picks for android apps development-

When it came to choosing the best Android apps development tools for creating Android apps, Android Studio continually came out on top. It's extremely powerful software that has the most up-to-date tools and plug-ins for building complicated applications. Created by Google in 2013, it has very well become the standard programme for Android Developers, and it claims to get more attention from developers all around the world than any other android app development tool.

Android Studio allows you to change code, fix issues, and test devices all from a single, easy-to-use interface. It is free to download and is supported by Google, as well as a large and well-connected network of Android developers.

Android SDK is one of the most popular Android apps development tools, and it's used to create a wide range of apps. This is also an IDE with a lot of capabilities for writing, optimising, and testing codebases for Android mobile apps.

This Android development kit includes all of the tools needed to create any form of application and ensures that the process runs as smoothly as possible. You'll need the SDK to get your app to operate on any Android device, whether you're writing it in Java, Kotlin, or C#.

Eclipse is a well-known and widely used Android apps development tool. It comes with its own codebase and a collection of tools for customising app development projects.

Eclipse is mostly used to create Java programmes using plug-ins from the libraries. However, recent updates and revisions have enabled the use of ABAP, C++, C#, Fortran, Python, JavaScript, Ruby, Scala, and a variety of other languages. Although Google no longer supports this programme, some developers continue to use it to create Android and other apps.

As one of the most popular Android development tools, Eclipse has a lot to offer. These features aid in scaling the code base in preparation for future app developments and optimization.

Fabric is the next person on the list. Many large organisations, like as Twitter, Uber, and Spotify, have utilised it in the development of their mobile apps. That is a significant test for a technology like this in and of itself. Fabric was bought by Google from Twitter in January 2017. Developers may employ a variety of testing kits, as well as marketing and promotion kits, on the platform. These components make it simple to guarantee that your software is user-friendly and appropriate for the target market.

Game Maker: Studio is an excellent choice for those who are developing their first Android game. This is a great place to start if you're new to Java and Android and want to learn how to make a game. The platform includes everything you'll need to make a 2D game with minimal programming and coding. It also offers a drag-and-drop interface that makes getting started with Android development relatively simple for new developers.

To round up this collection, we have another classic tool that most people are familiar with. Microsoft's initial development environment is Visual Studio. When you combine it with Xamarin, you can utilise practically any programming language to create native Android, iOS, and Windows apps.

OdiTek offers cost-effective Android Apps Development Services to clients across continents. Our Android application developers and programmers are knowledgeable in Java programming, as well as the Android SDK and Framework APIs, which they use to create high-quality Android applications in areas such as Business, Communication, On-demand Apps, Healthcare, Shopping, Education and Productivity, Personal Applications, and Widgets.

To know more you can visit our skill page!